This is based on a previous post I made on building a NAS server from a SuperMicro X8DTL-3F, and cuts to the chase for people who are googling for the relevant information on how to mount an after-market cooler to a LGA1366 server motherboard (a.k.a. serverboard).

It covers the Cooler Master Hyper 212 EVO, and has now been updated to cover the Arctic Freezer Xtreme Rev 2 as well.

Although Xeon 5500-series / 5600-series serverboards use LGA1366 and hence you would think that any cooler designed for LGA1366 would work, that’s not the case. Server motherboards use a different mounting to consumer boards. The latter often use push pins but with server boards you screw directly to an M3 threaded mounting plate which is part of the motherboard (see pic). 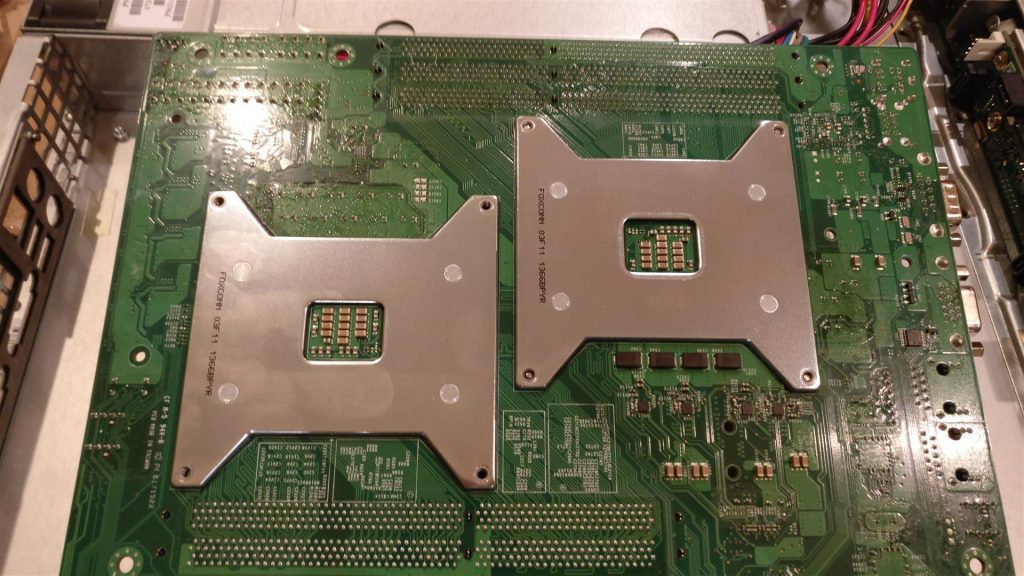 Some coolers, like the Noctua NH-U12DX (discontinued) and NH-U12DX i4 (still available), are specifically designed for serverboards, however they are expensive. A much more cost-effective solution (as in less than half the price) is the Cooler Master Hyper 212 EVO or its successor, the slightly updated Hyper 212X. These coolers use a bolt-through design with their own backing plate, which makes them ideal for use with a serverboard that already has a built-in backing plate. 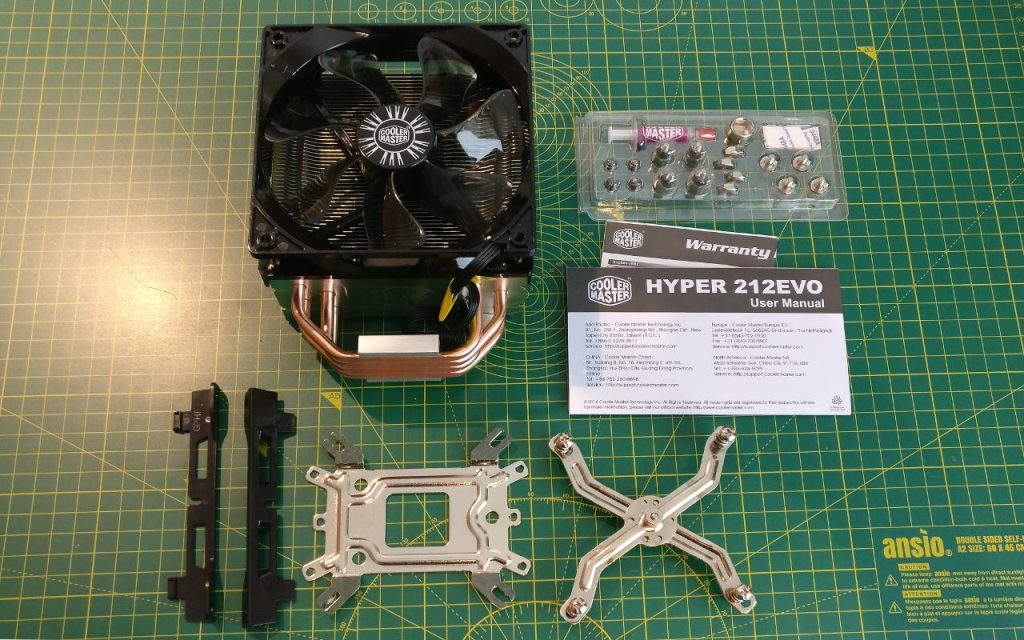 The Cooler Master Hyper 212 EVO uses M3 captive screws in its upper mounting bracket (the X-shape in the picture), and the mounting holes of the serverboard are also M3, so all you need is an appropriate standoff to bridge the gap. The rest of the fitting kit is discarded.

I bought an assortment of standoffs that came with 6mm, 10mm, 15mm, and 20mm standoffs, to ensure that I would find the right size. 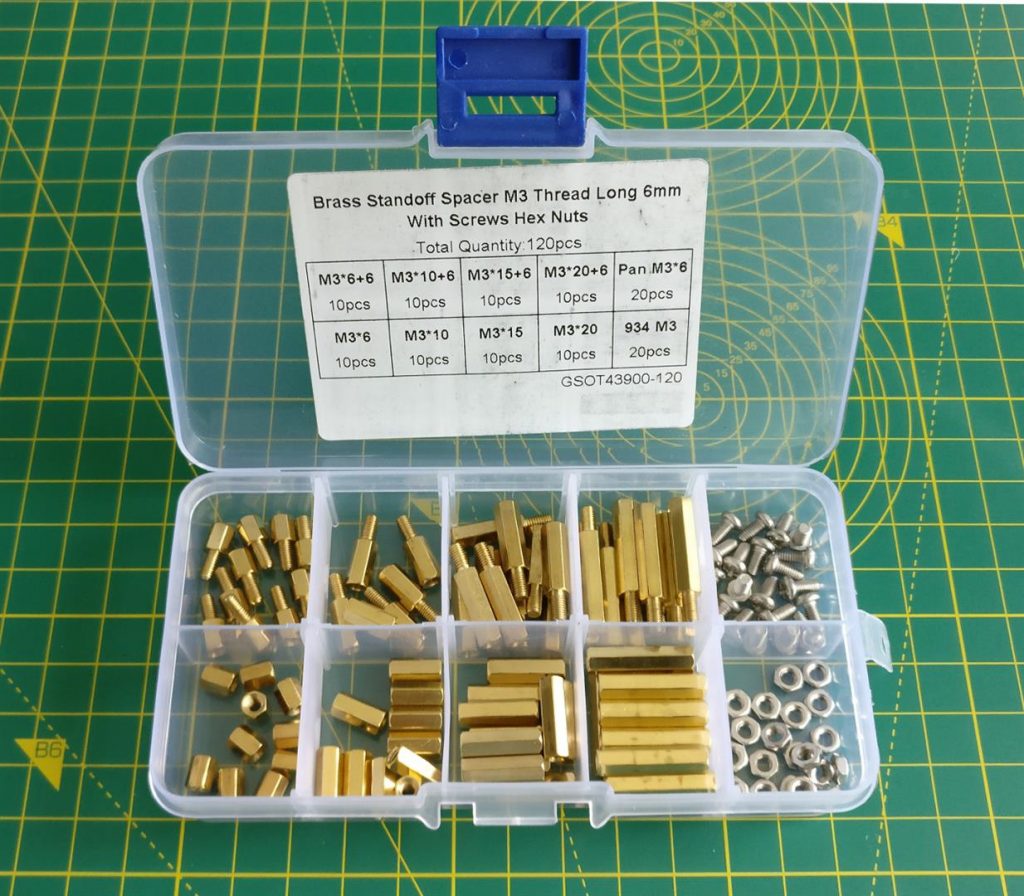 As it turns out, 10mm does the trick. You simply screw the standoffs all the way into the threaded sockets on the motherboard, and then screw the captive screws of the cooler into them. Job done.

(Edit: Obviously you apply thermal paste between the cooler and CPU. I thought that went without saying.) 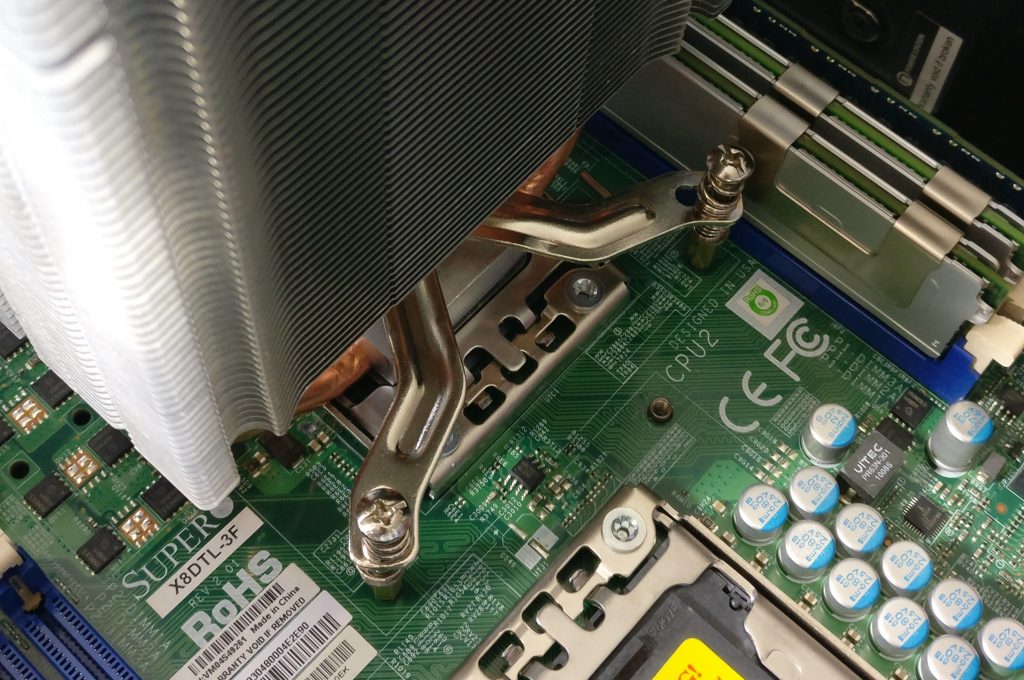 Credit: An informative post on servethehome pointed me in the right direction on this solution.

As it turns out, this one is even easier to fit. I was upgrading a consumer motherboard i7-3770K desktop into a workstation (see this post if interested), and it had an Arctic Freezer Xtreme Rev. 2 in it and I decided to see if it would fit the Xeon as well.

Although this cooler has push pins for its mounting bracket, they are removable. Removing the pins and placing the mounting bracket over the Xeon processor gave a perfect fit, and standard M3 motherboard / device screws were all that was needed to secure it to the motherboard.

It’s then a simple matter to screw the cooler to the bracket, and then insert the 120mm fan down the centre. 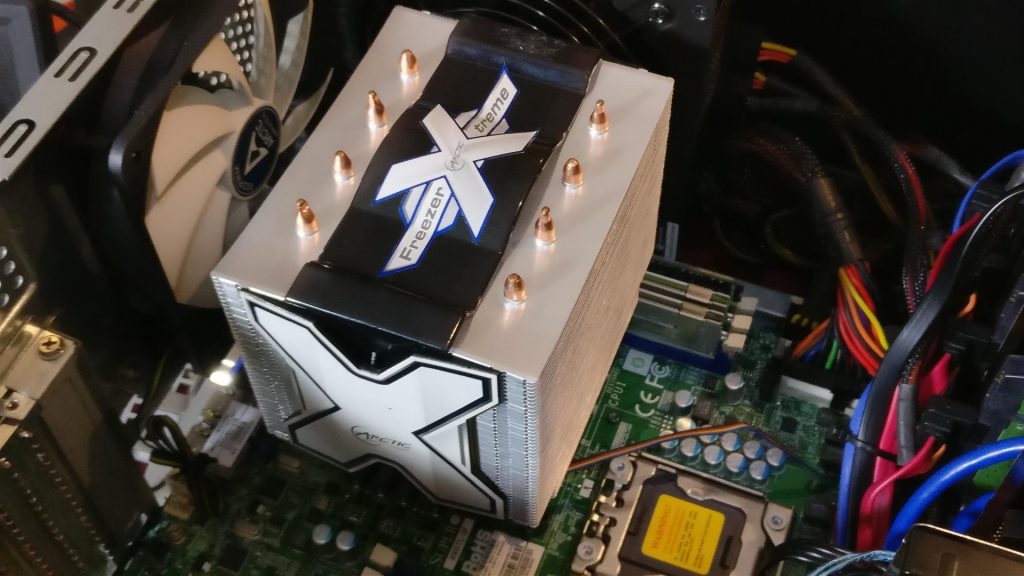 My only concerns with this cooler over the Cooler Master 212 EVO is that the Arctic uses a proprietary fan rather than the Cooler Master’s standard fan, which means that when the fan eventually needs replacing it must be bought from Arctic, assuming spares are even available. The other concern is whether the width of the double stack design and central fan means it will foul a similar cooler on the 2nd CPU. But for a single CPU install it is fine.