Just a very quick one.

I needed a pole for my GoPro camera and decided to make one myself.

I took one rather manky Vileda mop that has been sat outside for ages and is now totally beyond use, and drilled out the end coupling. 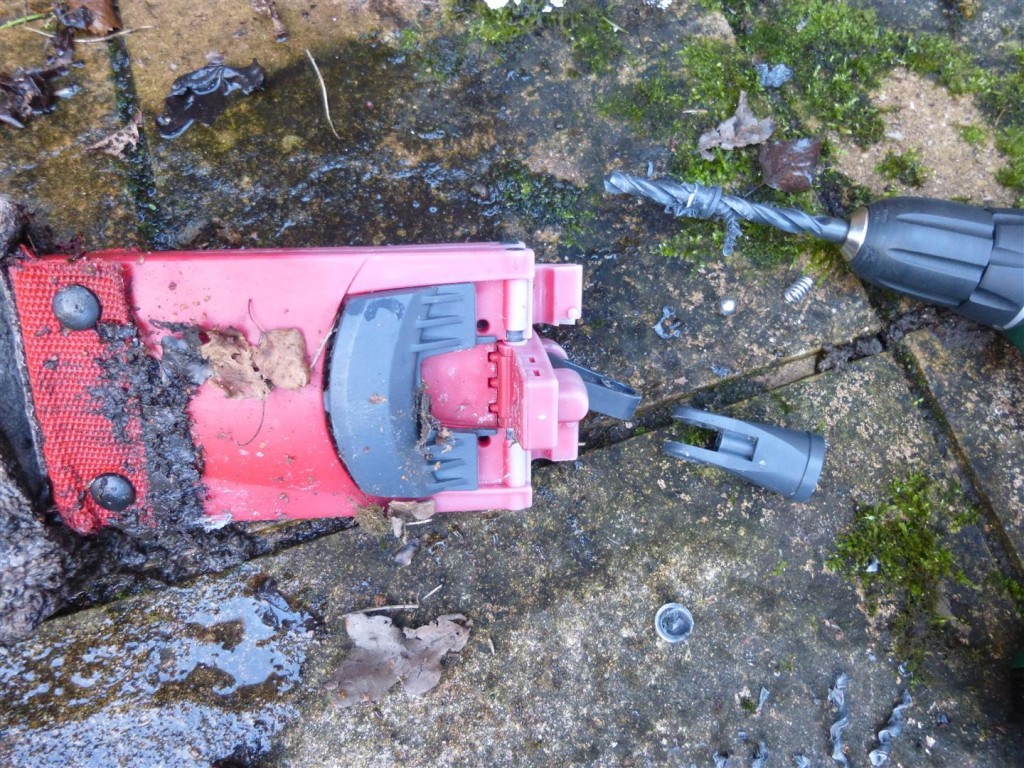 The parts I used were the aforementioned end coupling, a GoPro link, an M5 bolt, an M5 nut (I used a wing nut, but an open nut would do too), and two M5 repair washers. 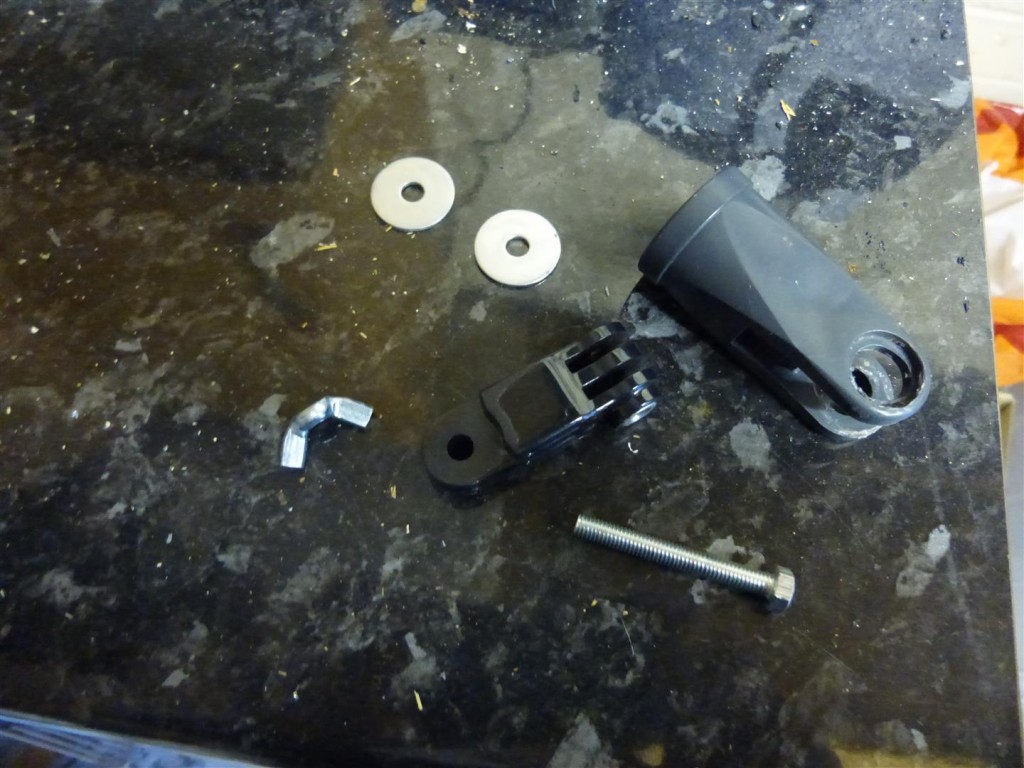 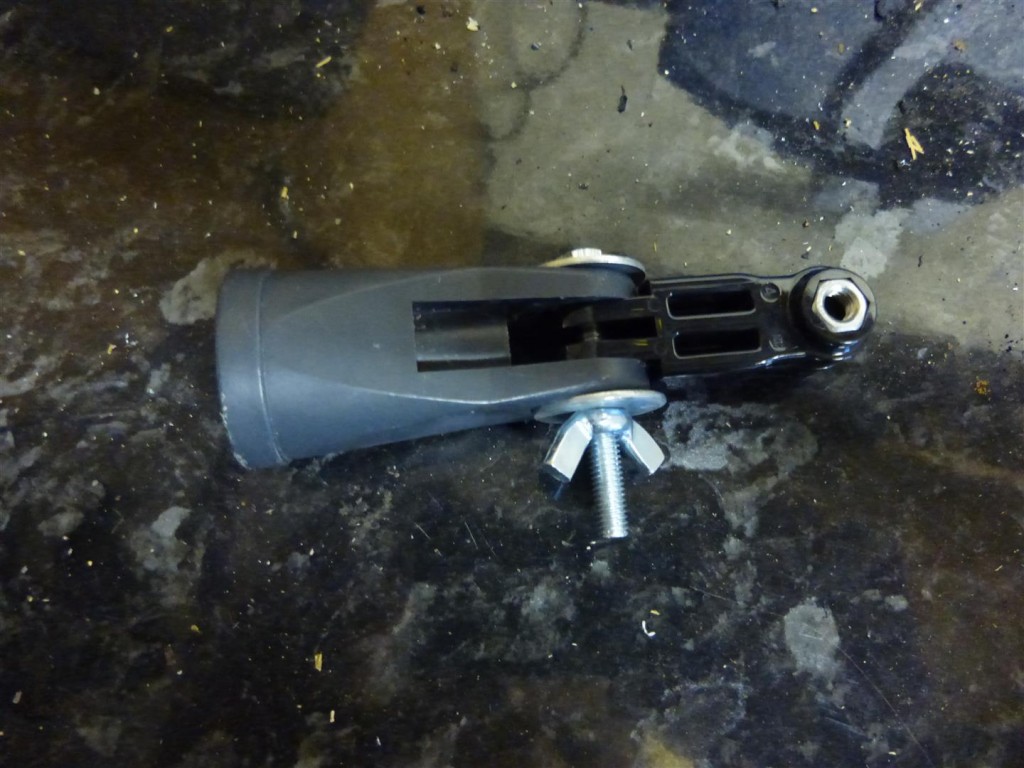 A shorter M5 bolt would have been better but I just used what I had.

Here’s how it turned out:

The mop handle extends, giving you a pole between 0.9M and 1.6M in length.
(Pic is photoshopped to show either extreme. I didn’t make two!)

The long & short of it

And that’s it! Simple.